I went to Italy like two weeks ago? Sorrento. Naples. Pompeii. Herculaneum. It was awesome and I feel so privileged that I got to travel so much this year. And now it is my birthday boxing day and I am finally posting some picture junk.I also finished the Big Project I was working on on the day of my birthday eve. So I feel kinda weird and discombobulated today. But that may be attributed to too much Colin the Caterpillar Cake. But yes travel photos! I suck at introductions! Blah! 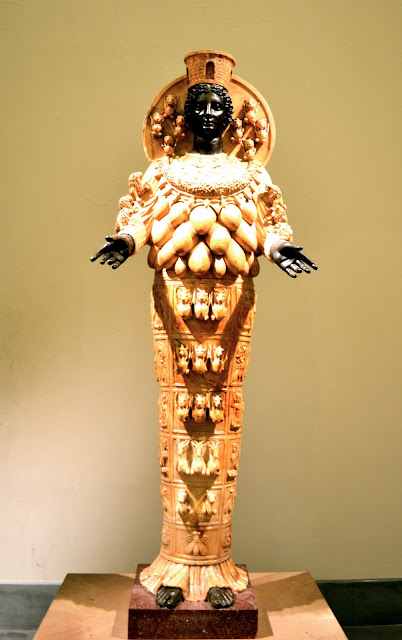 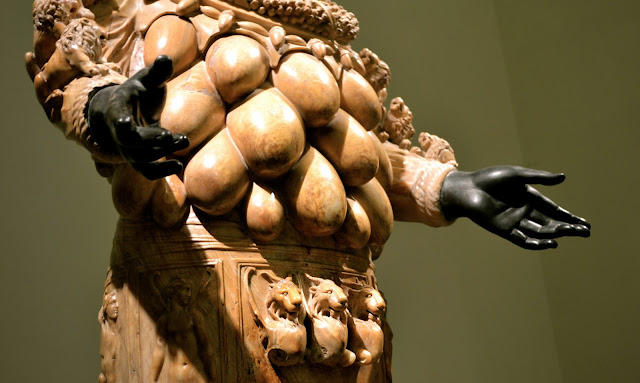 Naples Archaeological Museum was so so good! This sculpture of Artemis of Ephesus. I love. So terrifying. and awesome. and beautiful. See also: Comme des garcons s/s 1997, this mood board I made last summer and the bobbly balloon bodies of Louise Bourgeois. 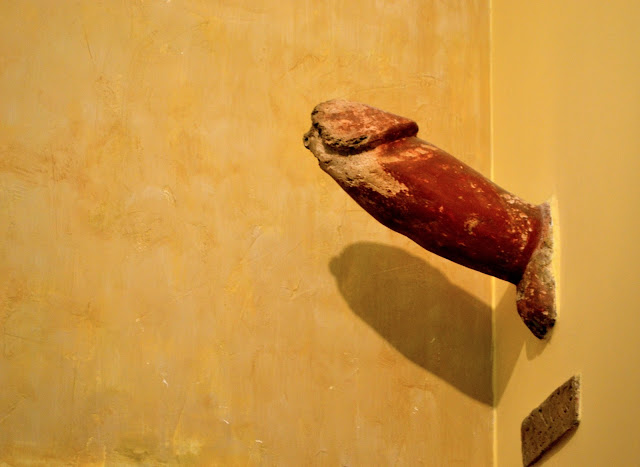 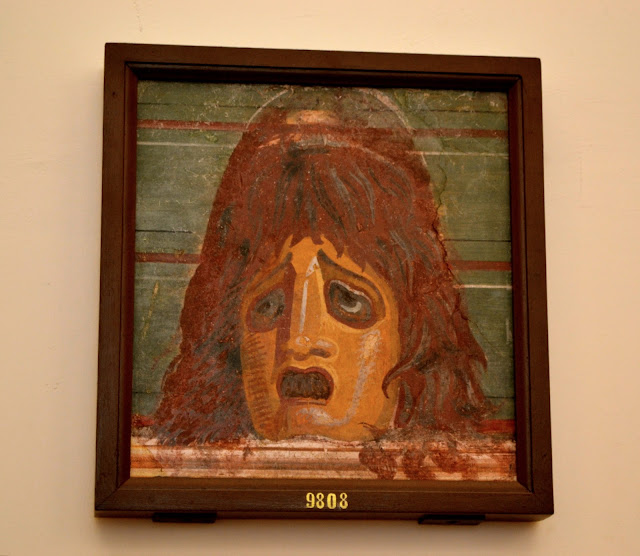 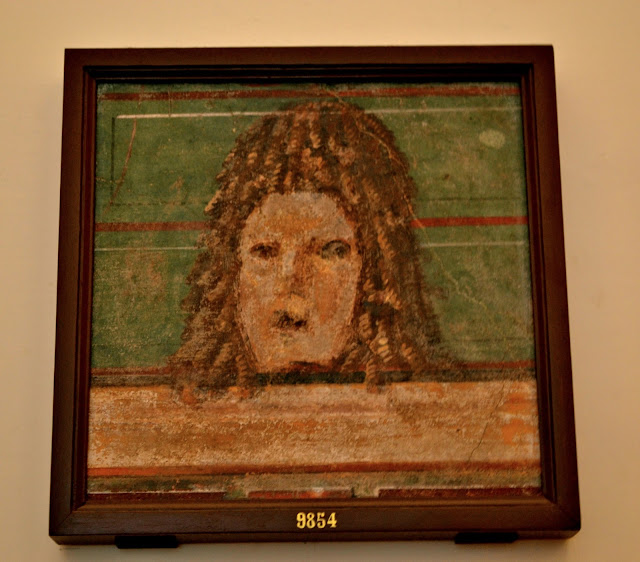 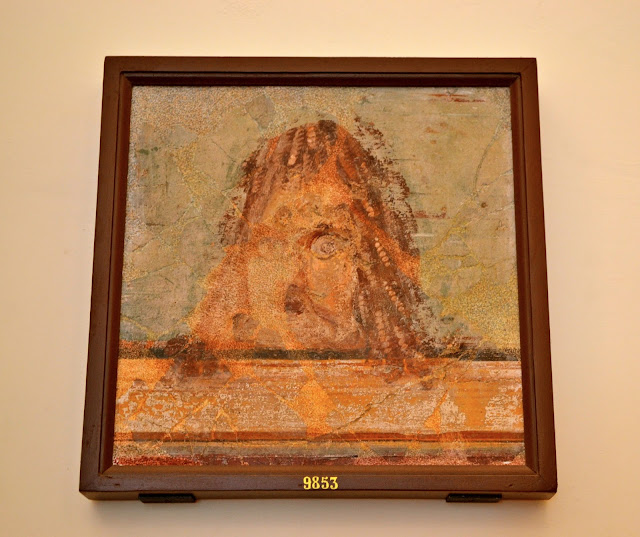 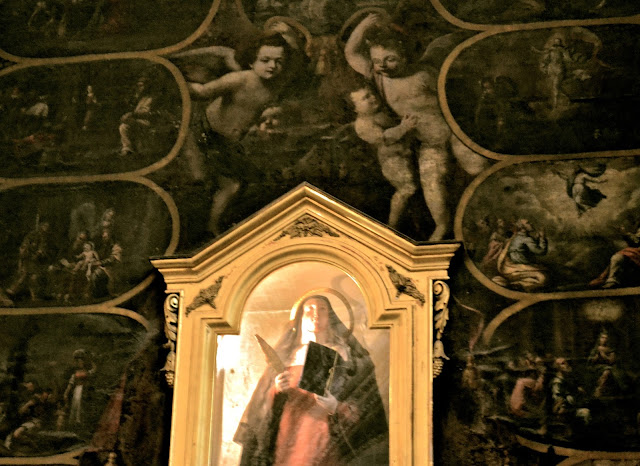 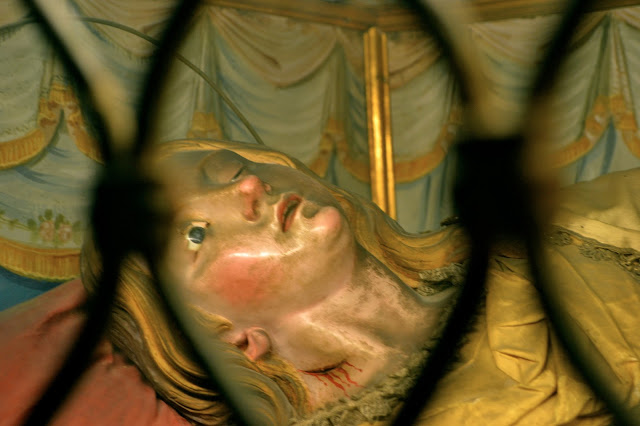 Posted by Bethany Rose at 12:41 No comments:

Good news guys! I re-watched my all time favourite episode of Arthur the other day! Yes, I'm 21 years old and still watch Arthur. Though I...umm...wrote my dissertation on American's children's television so that kinda makes it academic and stuff maybe, sorta, kinda yeah?

Jk I actually don't care, cos weird trippy animation is the absolute best. It's strange that I'm into it so much, cos 'objectively' speaking embracing the whole sixties psychedelic aesthetic is potentially problematic and well...icky. Particularly in terms of glorifying drug use and mental illness as a magical fairy paradise. Also I'm not mega into fetishising the past, particularly to the extent that it becomes totally ahistorical, which seems like a total paradox. But it isn't really. Cos we're talking about internet nostalgia and the internet is great at erasing context.

Yet, as a certified Crazy Person (Tee Emm) I like it THIS much. [Throws arms apart real wide to quantify what 'THIS much' equates to] Why? Oh I'm not sure entirely. Maybe it has something to do with wobbly medication side effects, fluoxetine induced nightmares and the unreliablility of personal outlook. Or that time when the doctor prescribed me some weird shit and i thought the walls were melting. But tbh I think I'm overanalysing and, the real reason is, to quote Arthur, because "the music is really cool, the colours are weird and it makes you feel happy." Yeah um it's probably that actually.

So yeah in this episode Arthur becomes obsessed with The Love Ducks which is a pre-school cartoon that Buster describes as "the single weirdest thing I ever saw". And it totally is. It's about flying rainbow ducks that quack classical museum and it's fucking awesome. I mean if it was a real show I would totally watch it. 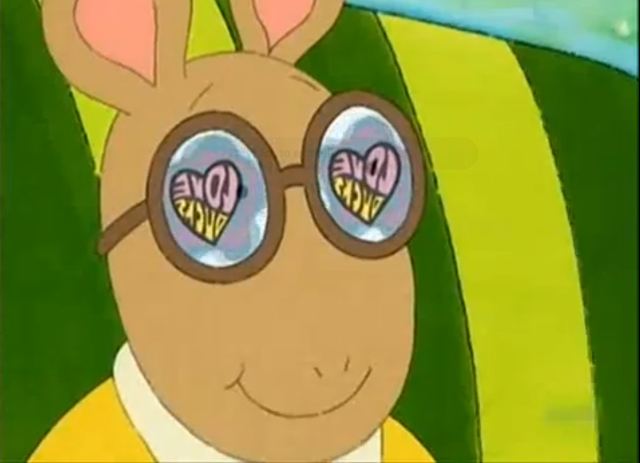 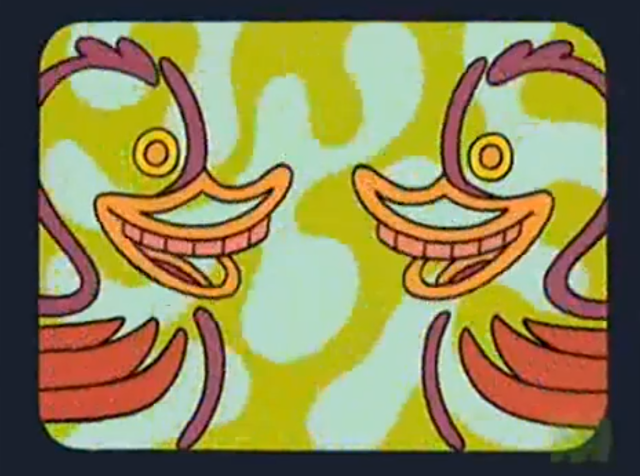 Have my low quality screen shots lured you in?! God that sounds creepy. Eww. Ahem. Moving on. Here is the full episode on YouTube so you can geek out with me about how great it is:

Did you like it?! I can find Arthur a bit dry and boring and fun-ducational but that episode is everything. it got me thinking of other super cool psychedelic animations.

Things like the heffalumps and woozles song in Winnie the Pooh:

Which pays homage to:


Speaking of paying homage I reread this article about how The Beatles' Yellow Submarine influenced the Simpsons. Okies not a huge secret there, but still an interesting read! I love the Simpsons weird bugged out bits. If they were an emoticon they would be this one :
o.O


To complement the ideas tied up in this post I made a mixtape of songs thinking about mental health, particularly the gross construction of mental illness as something 'creative' and 'inspiring', GAG, Zelda Fitzgerald, strange thoughts that pop into your head and make you go HUH, bad dreams, anxiety, imagining the worst in technicolor,  not wanting to be somebody's manic pixie dream girl, subjectivity, making worlds in your head, daydreaming and getting scared cos suddenly your daydreams go too bright and too intense. Also I wanna say that a couple of the songs deal with mental illness in a pretty crude way, particularly The Teardrop Explodes song which is real subtly titled 'Went Crazy', yeah um wow. Also as with any playlist that features Aphex Twin and Swans this is not so much easy listening, more like the audio equivalent to a Lars von Trier movie, like I gotta be in the right mood to listen to this mix or it will make me feel unnecessarily messed up and weird y'kno?

And now a picture spew thinking about childhood nightmares, childlike imagination, childhood trauma,
mental health problemz (if i put a z at the end it will seem less of A Big Deal rite?) psychedelia, sixties vibez, the colours behind your eyelids, the mushy fuzzy sandwich filling between sleeping and waking, being scared, being happy, 'Outsider Art' being a term I feel weird about but liking a lot of artists associated with and Aphex Twin, Aphex Twin, Aphex Twin. 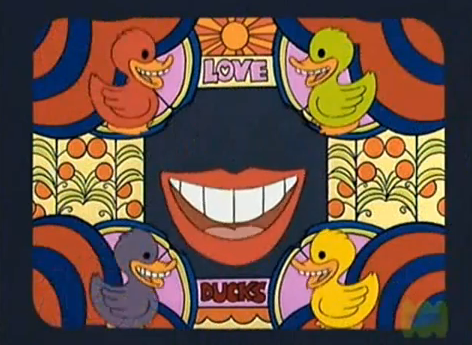 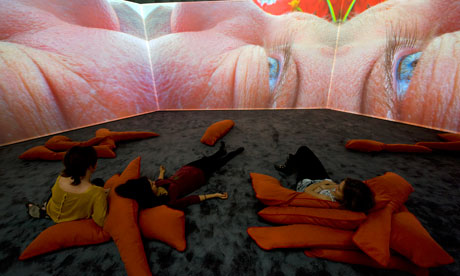