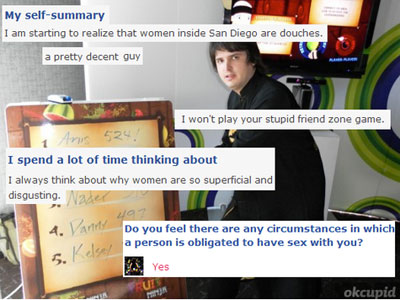 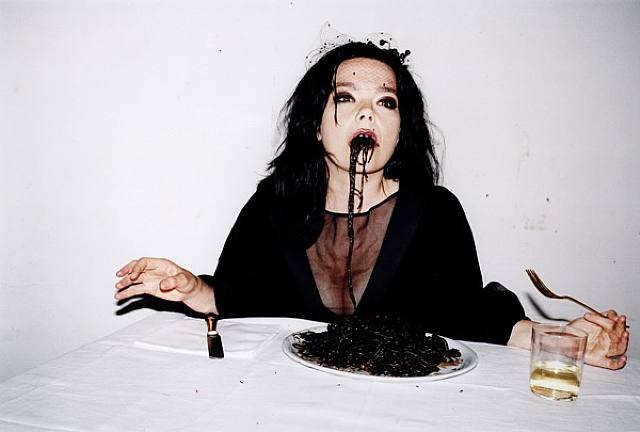 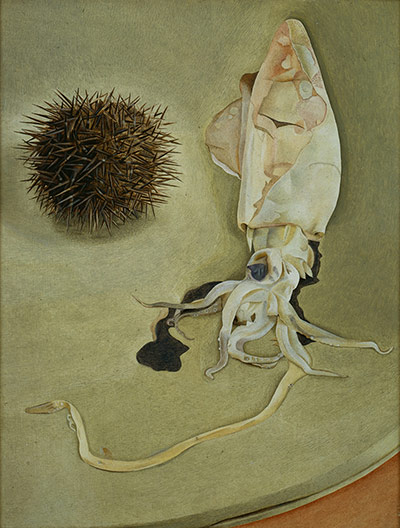 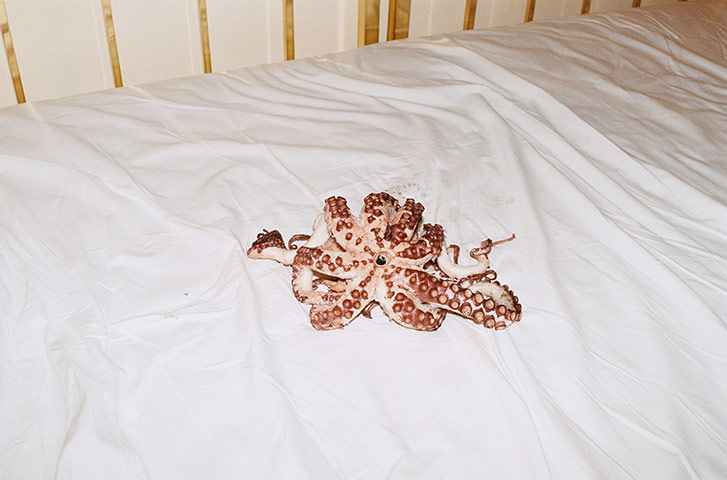 "Photography grew up in the days of Empire and became an important adjunct of imperialism, for it returned to the Western spectator images of native peoples which frequently confirmed prevailing views of them as primitive, bizarre, barbaric or simply picturesque"
-Price (1997), pp.13

more picture thoughts (all my thoughts are pictures actually) about pictures. Particularly how old gross stuff turns from an 'eww' to an 'aww' once its got a pretty filter, how old racist ppl are not seen as 'real' racists, colonialist eye candy,national geographic, gap yahs,bindis, tumblr having no real historical context, right on white queers speaking for people of color-eating images of people of color, the It's A Small World ride at Disney Land and how frida kahlo's face got chewed up by tumblr. 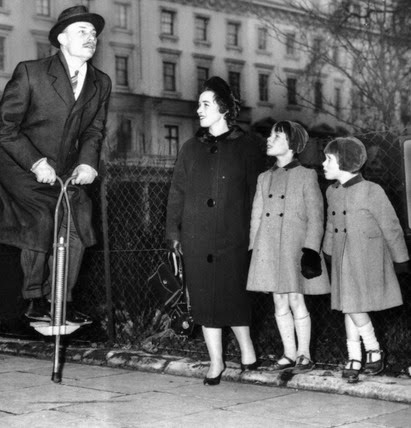 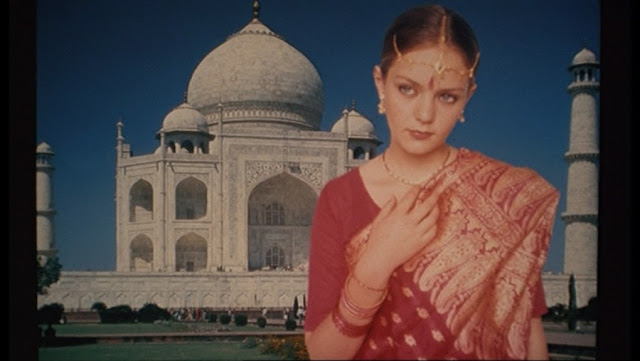 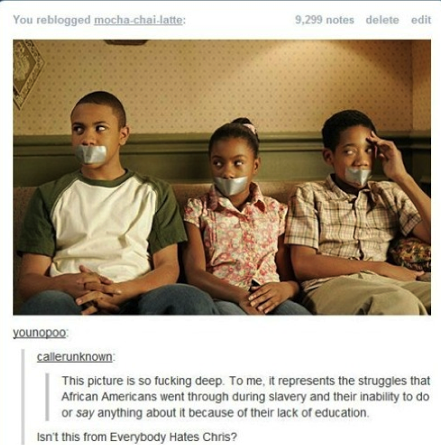 Enoch Powell on a pogo stick, 1962, still of Cecilia from the Virgin Suicides, James Luna, Take A Picture With A Real Indian, It's a small world game, Frida Kahlo gif, screen shot from the Encyclopaedia Dramatica's entry on 'social justice' (the fact that it's from that particular site sparks a whole different bunch of thoughts about context and intent and how images of people of color are used online)
Posted by Bethany Rose at 15:06 No comments: