Oh, hey didn't see you there.

How you doing? I hope you're good and...stuff. I just wanted to update you on some cool shit.

I interviewed Janet Mock. I know. Not worthy. We spoke about trans narratives, falling in love, how being a survivor of child abuse shapes how the world views you as a trans person (coz politics of respectability=nothing bad is allowed to happen to you ever) and a bunch of other ridiculously important stuff.

I also wrote an essay for I Shape Beauty, which is a really awesome new site run by the amazing Indigo. I talked about ableism, 'crip drag' and generally just why fashion thinks it's a super cool double plus idea to play dress up with disability. Disability isn't a topic I've written on a whole lot before, aside from perhaps this post. But I am tired of the consistent sidelining of the topic from so called 'intersectional' feminist discussions. It's messed up. And it ends here, k?

Now, it's a picture vom o'clock, because who needs words when you've got the copy and paste button. Spoiler alert: you don't. 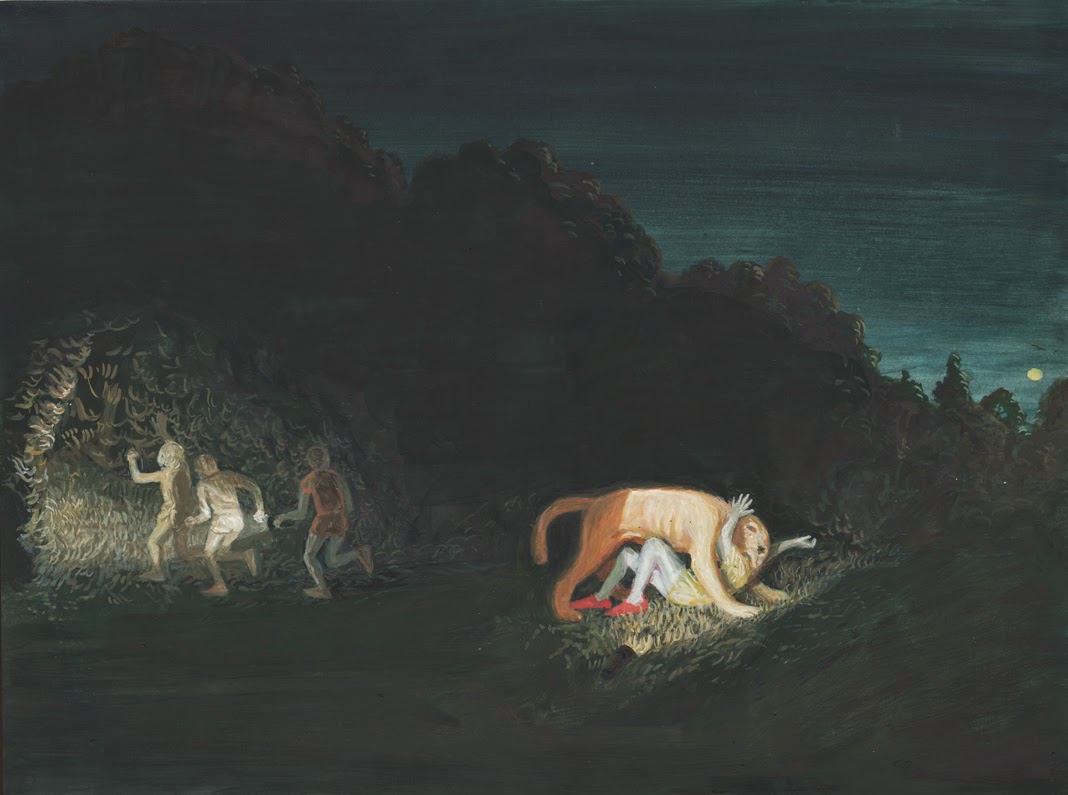